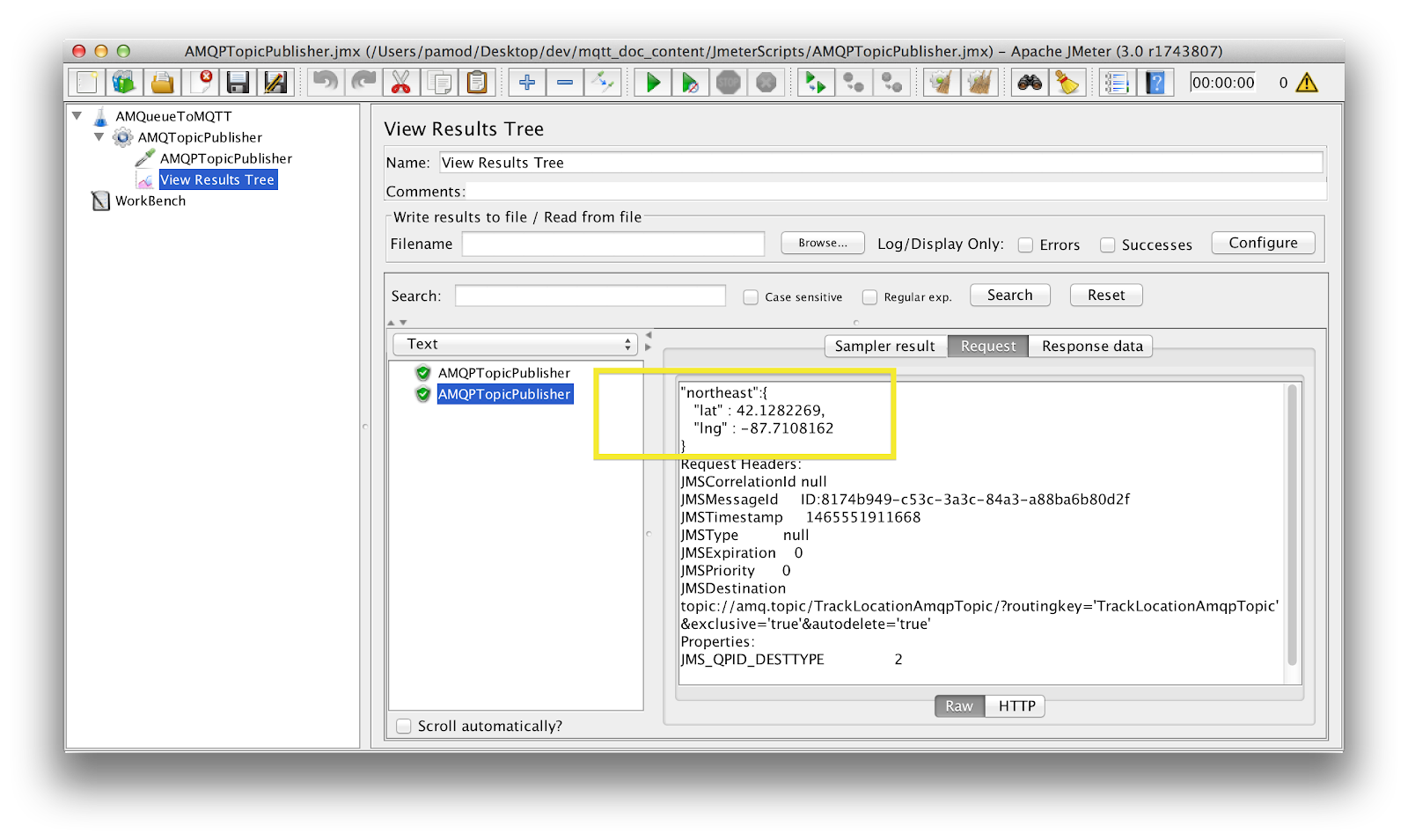 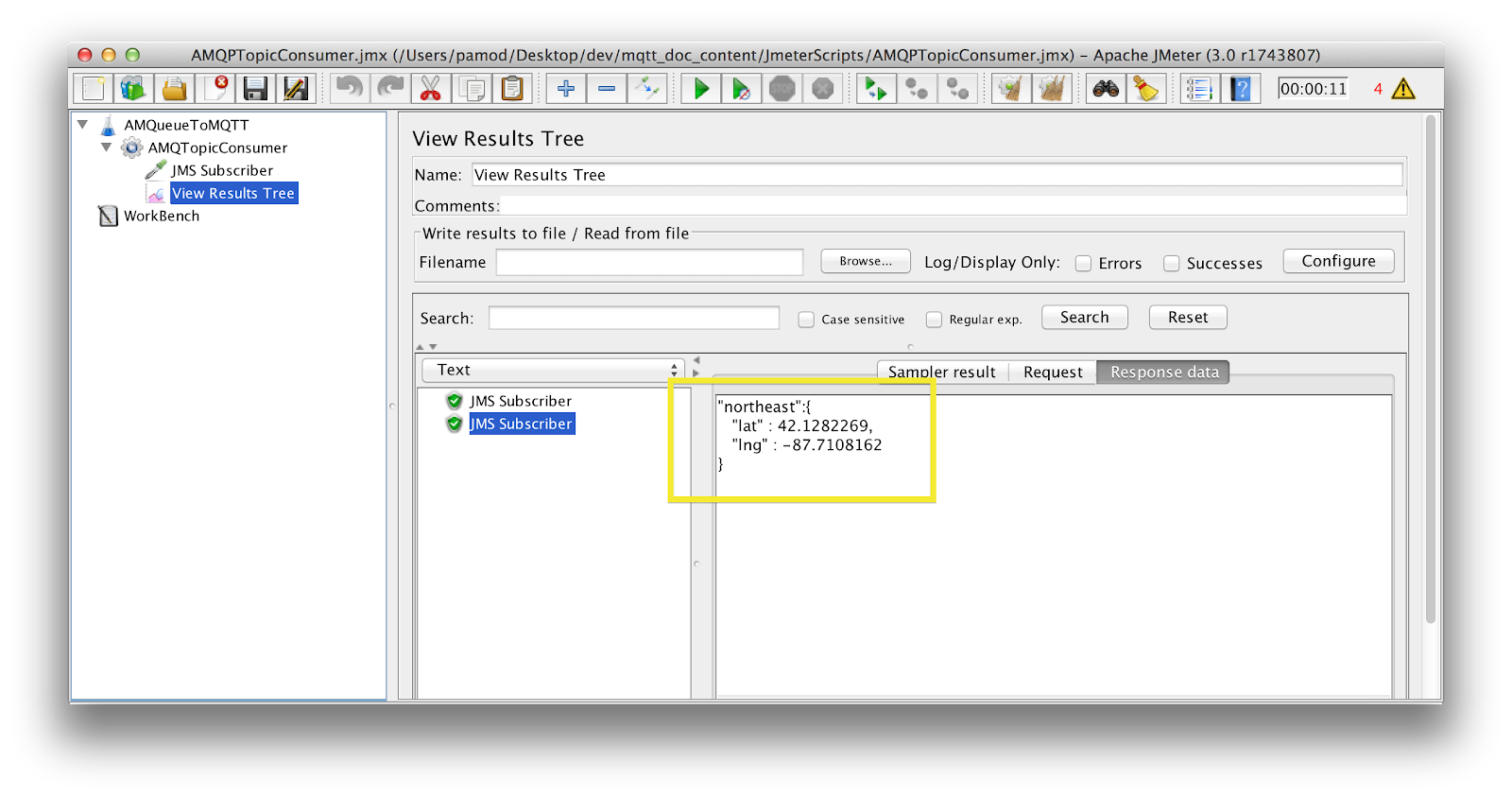 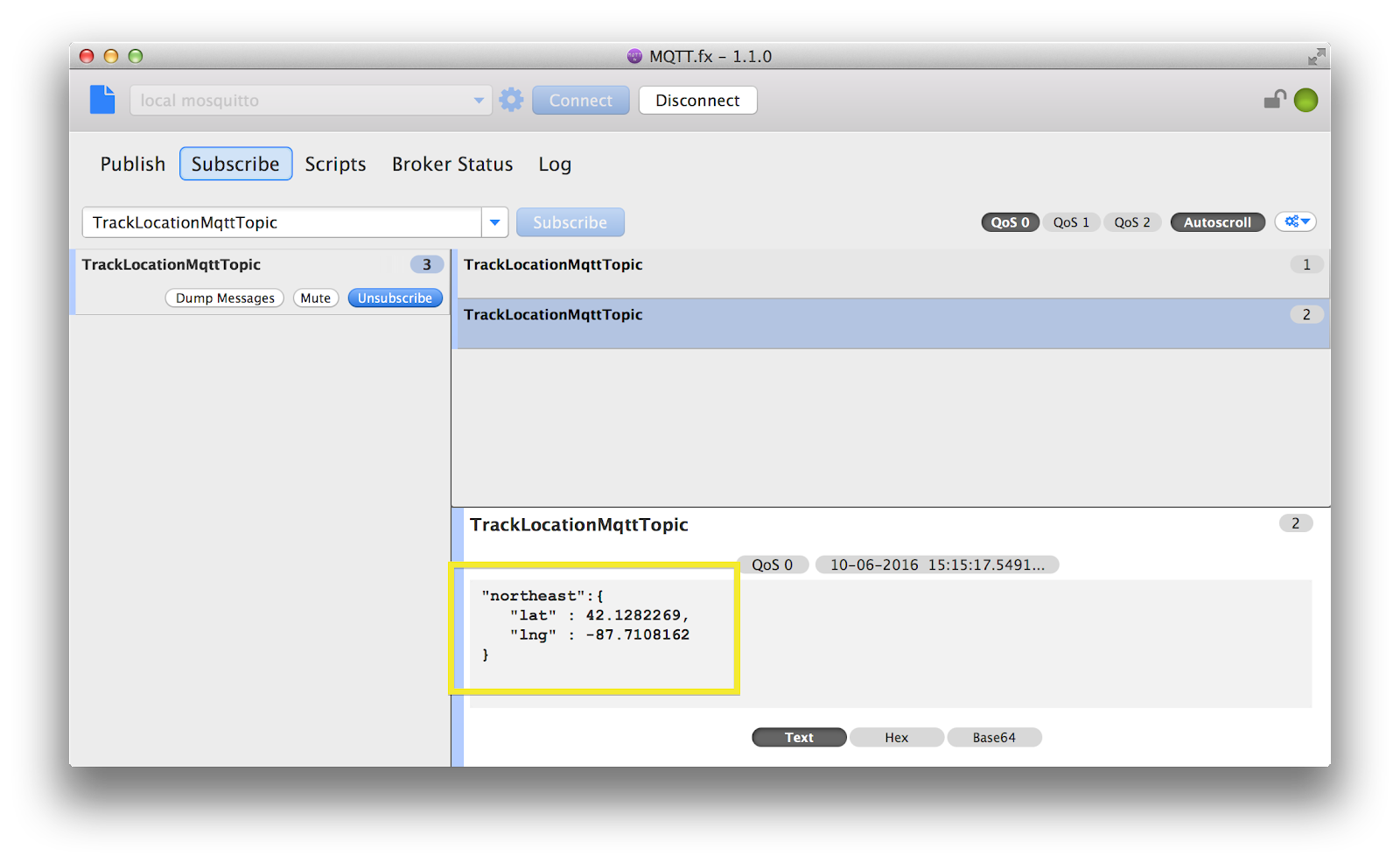 In my previous post, i discussed how both protocols AMQP and MQTT could be of use for different enterprise requirements. Both protocols has its own advantages, in my opinion AMQP could be more robust over MQTT due to its maturity, however MQTT would outperform AMQP to its lightweight nature making the protocol more suitable for applications intended to be executed in low powered and constrained network environments.

Due to the potential of both the protocols the apparent question would be the possibility of using both of them. Could this be achieved ? the simple answer would be yes. The following post would discuss in a series on how this could be achieved using both WSO2 ESB and MB.

Transistor is typically used to switch electronic signals (typically between hight powered circuits to low powered once) i would like to apply that term to describe how WSO2 Enterprise Service Bus could act as a transistor to allow switching between both the protocols (AMQP protocol and MQTT) supported by WSO2 Message Broker, imagining the use case of an enterprise having AMQP as the high powered source and MQTT as the lightweight source deployed on devices running in constrained environments.

I would like to describe 4 patterns which could be followed when protocol switching,


The above patterns would be described in a generic fashion which could be implied to various use cases,


Usage : Publishing message to AMQP Queue and consuming the message from MQTT client.

Use Case : This sample demonstrates how a message published to AMQP queue via JMS could be consumed by an MQTT consumer.

The JMS message which was published to the LocationQueue should be received by the MQTT client consumer who is subscribed to LocationTrackerTopic.


As illustrated below in the screenshots,

Next post would describe the pattern of having AMQP topic producer distributing messages to both AMQP and MQTT consumers.

What would you chose AMQP or MQTT ?

WSO2 Message Broker currently supports both AMQP and MQTT protocols. whether to use AMQP or MQTT was a frequent question i came across. The answer would subjective in my opinion, in simple terms both protocols has its own advantages, hence i would like to share a few of my findings on various strengths of both these protocols.

Depending on the enterprise needs the above selection of protocols could defer, AMQP is a more matured protocol in comparison to MQTT and its readily available for the use of enterprise requirements, however AMQP is more heavy weight than MQTT which makes it less suitable for devices running in low powered and constrained network environments.

What if you want to use both these protocols? I would be discussing on how protocols could be switched in my next post.
Posted by pamod at 1:50 AM No comments: